Now with June 2020 authors, She Writes Press and SparkPress are continuing New Release Tuesdays! For the first time ever, our newly released ebooks will be discounted for their pub week to just .99 cents.

Here’s how it works:

On each Tuesday during the month of June, the titles ebooks’ pubbing that day will be discounted to .99 on Kindle, Nook, Google Play and Apple (US only), from Tuesday to Tuesday.

We’re excited to announce our next June ebook, on sale from their June 23 to June 30. Grab this brand-new release for just .99 cents! 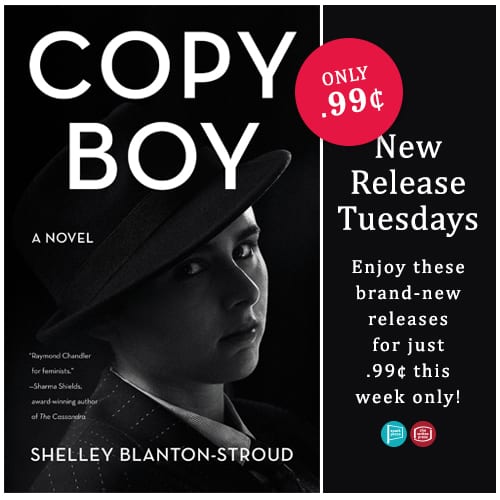 Jane’s a very brave boy. And a very difficult girl. She’ll become a remarkable woman, an icon of her century, but that’s a long way off.

Not my fault, she thinks, dropping a bloody crowbar in the irrigation ditch after Daddy. She steals Momma’s Ford and escapes to Depression-era San Francisco, where she fakes her way into work as a newspaper copy boy.

Everything’s looking up. She’s climbing the ladder at the paper, winning validation, skill, and connections with the artists and thinkers of her day. But then Daddy reappears on the paper’s front page, his arm around a girl who’s just been beaten into a coma one block from Jane’s newspaper―hit in the head with a crowbar.

Jane’s got to find Daddy before he finds her, and before everyone else finds her out. She’s got to protect her invented identity. This is what she thinks she wants. It’s definitely what her dead brother wants.

Each week we’ll update this post to highlight the titles currently on sale.

For the full June line-up, see below! 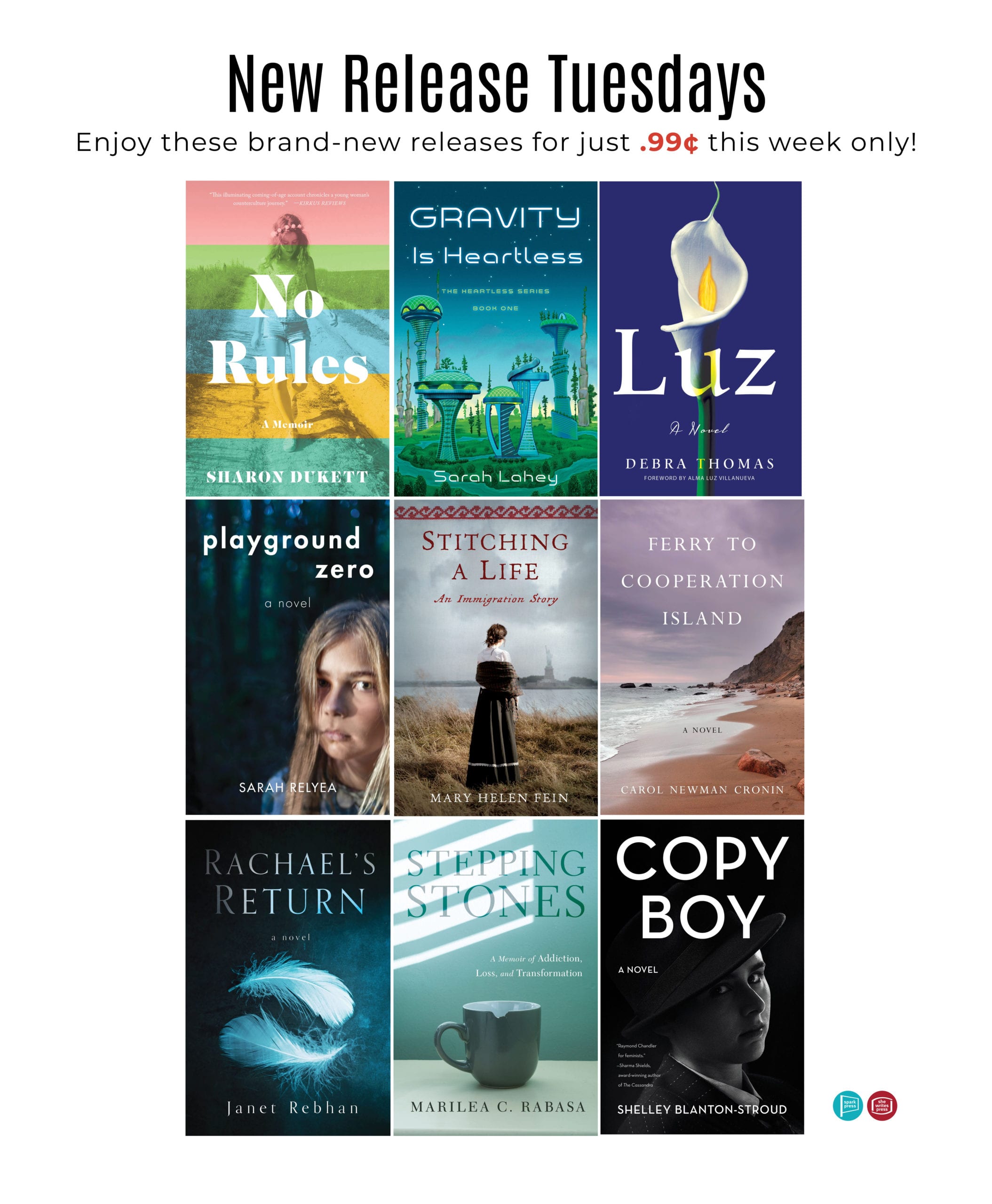