During Alt Summit 2020 in Palm Springs, BookSparks hosted the #AltBookNook in partnership with Macmillan Audio. The boho-chic audiobook tent (provided by Camp’d Out), as concepted by the team at BookSparks, hosted hundreds of influencers during the week. Attendees were able to take a break from the busyness of the week-long event for female creatives and sample 6 of the season’s hottest audiobooks.

In addition to hosting the week-long event, BookSparks collaborated with 9 influencers to sample Macmillan Audio’s spring titles on their drives to Alt Summit. Influencers received a specially curated “Alt Travel Kit” and shared their photos and reviews on their way to the event. 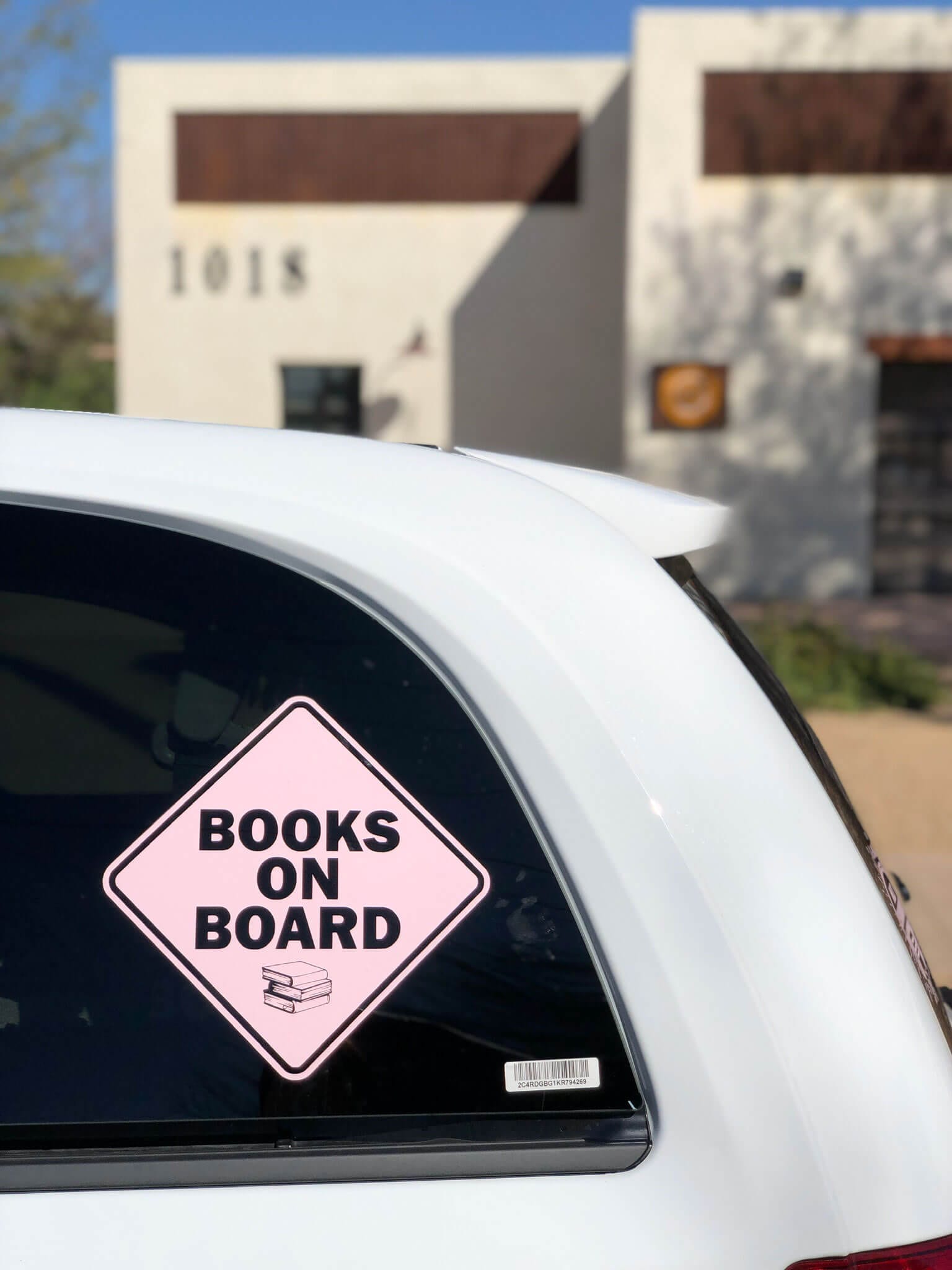 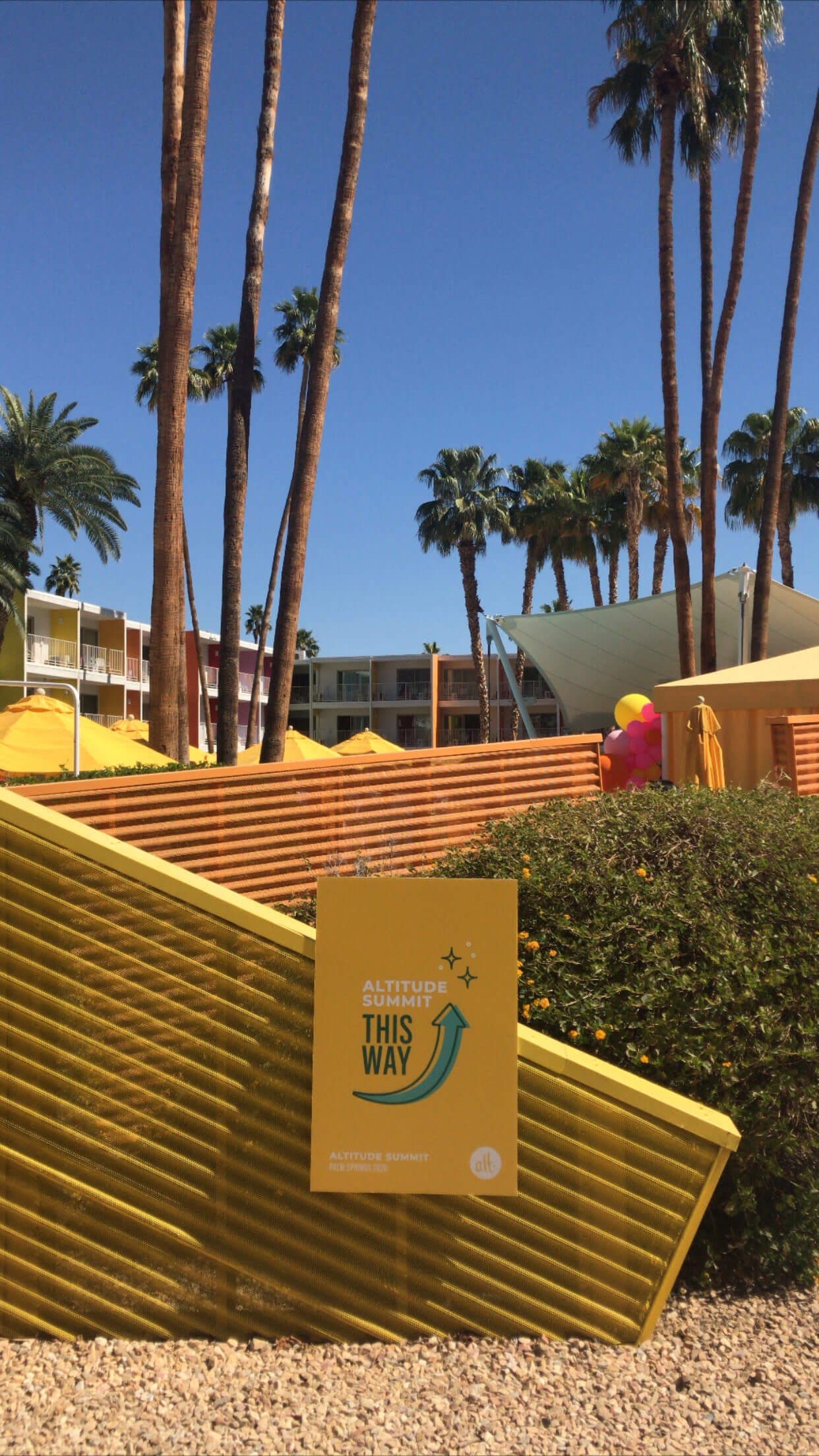 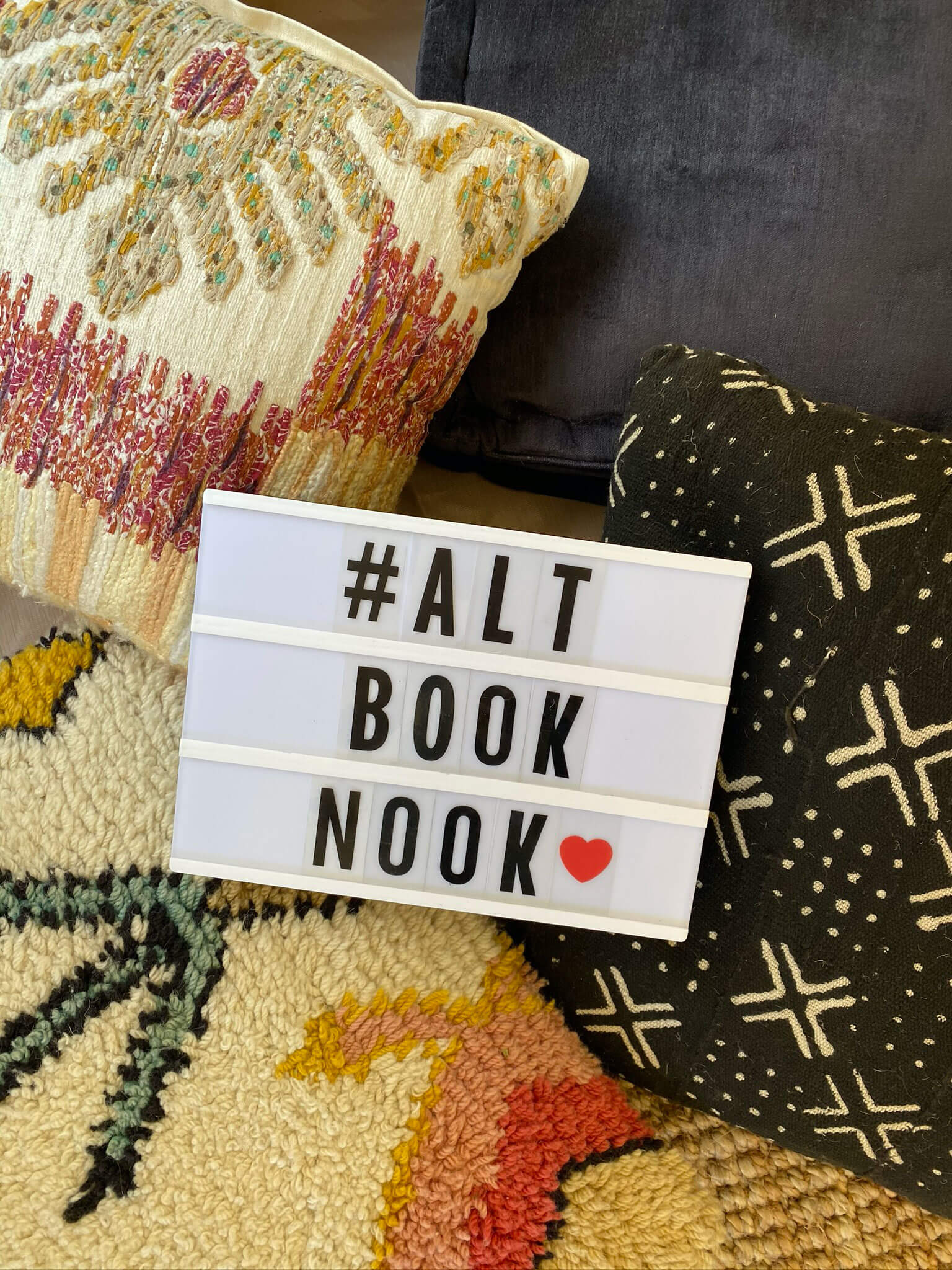 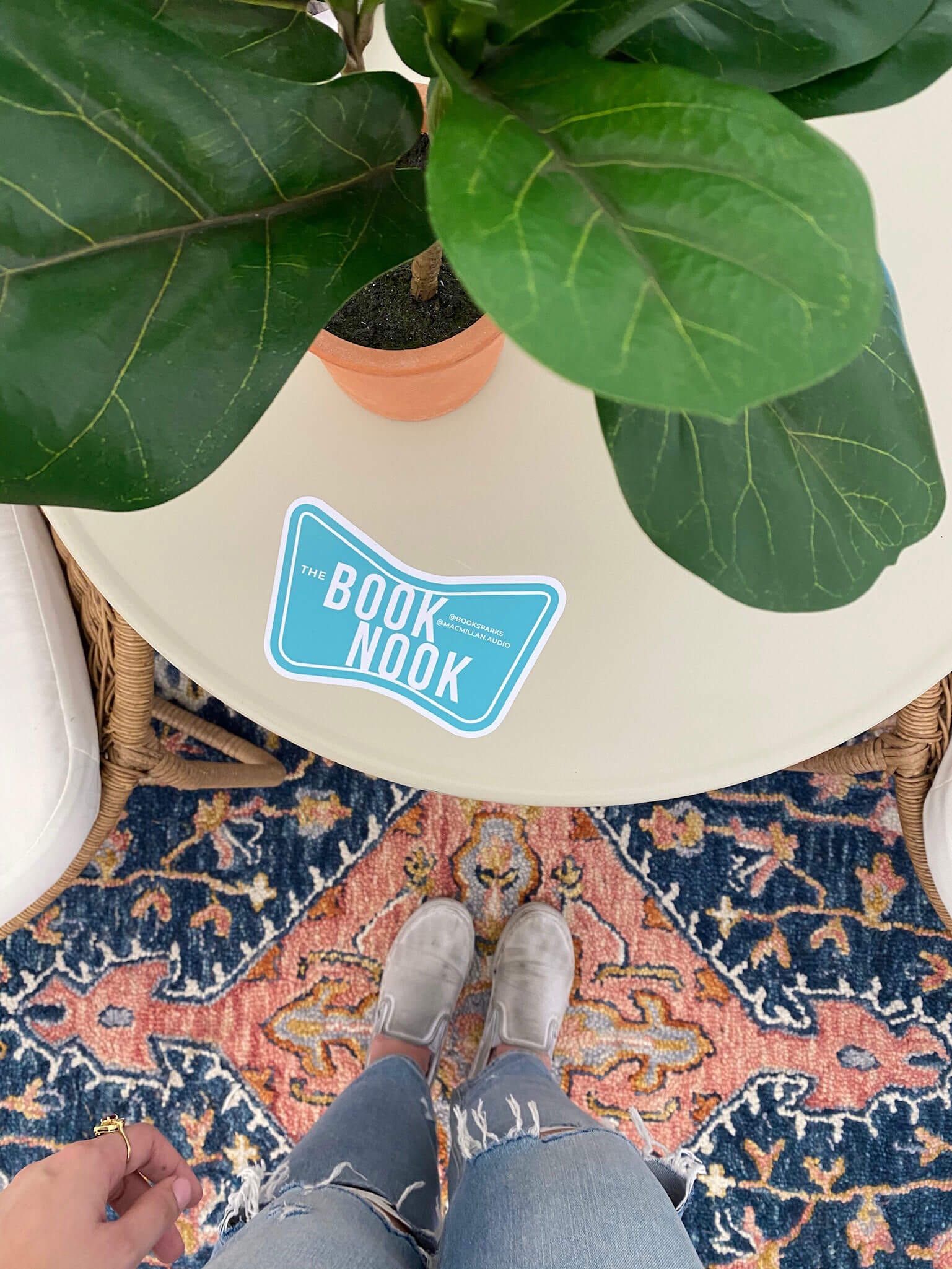 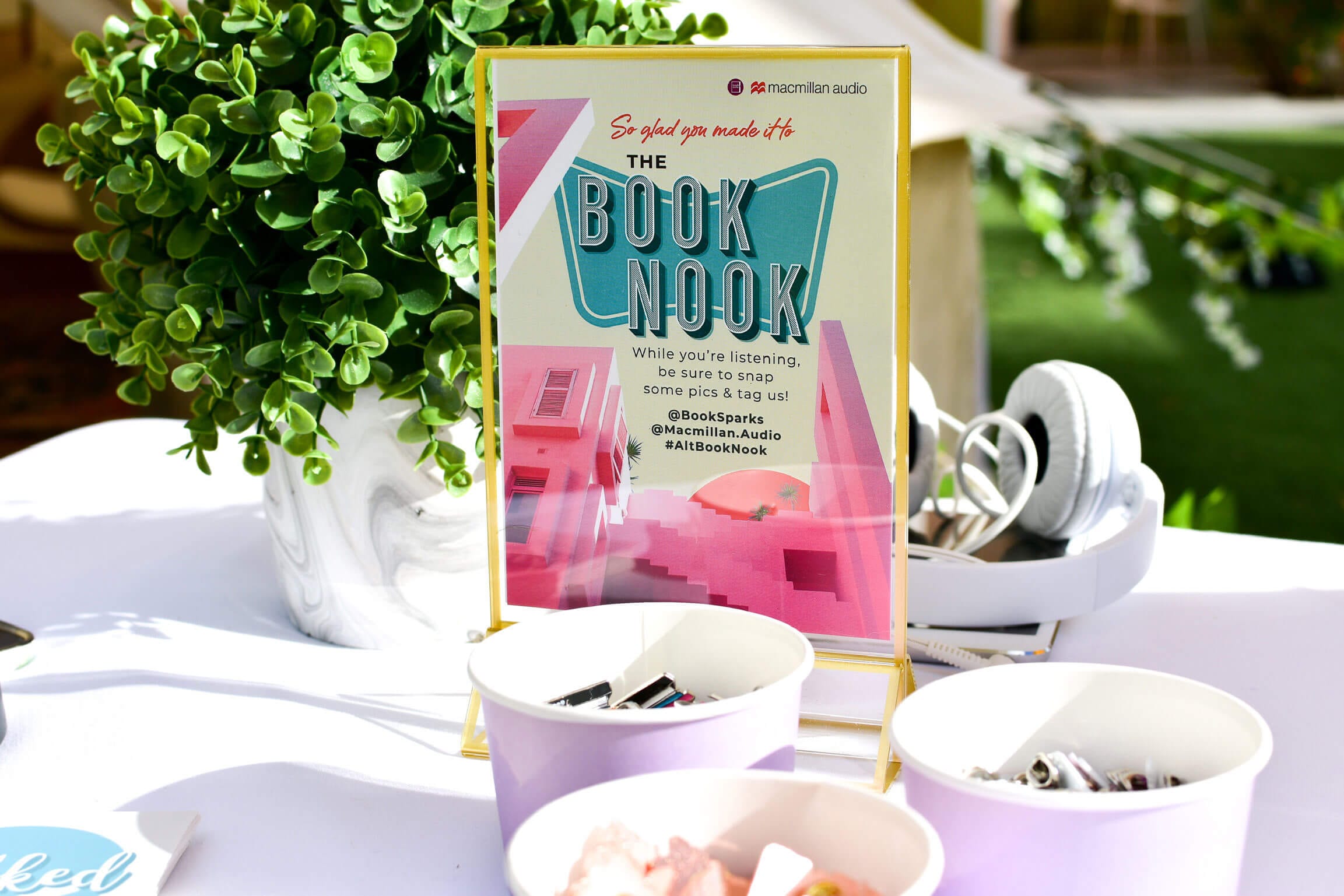 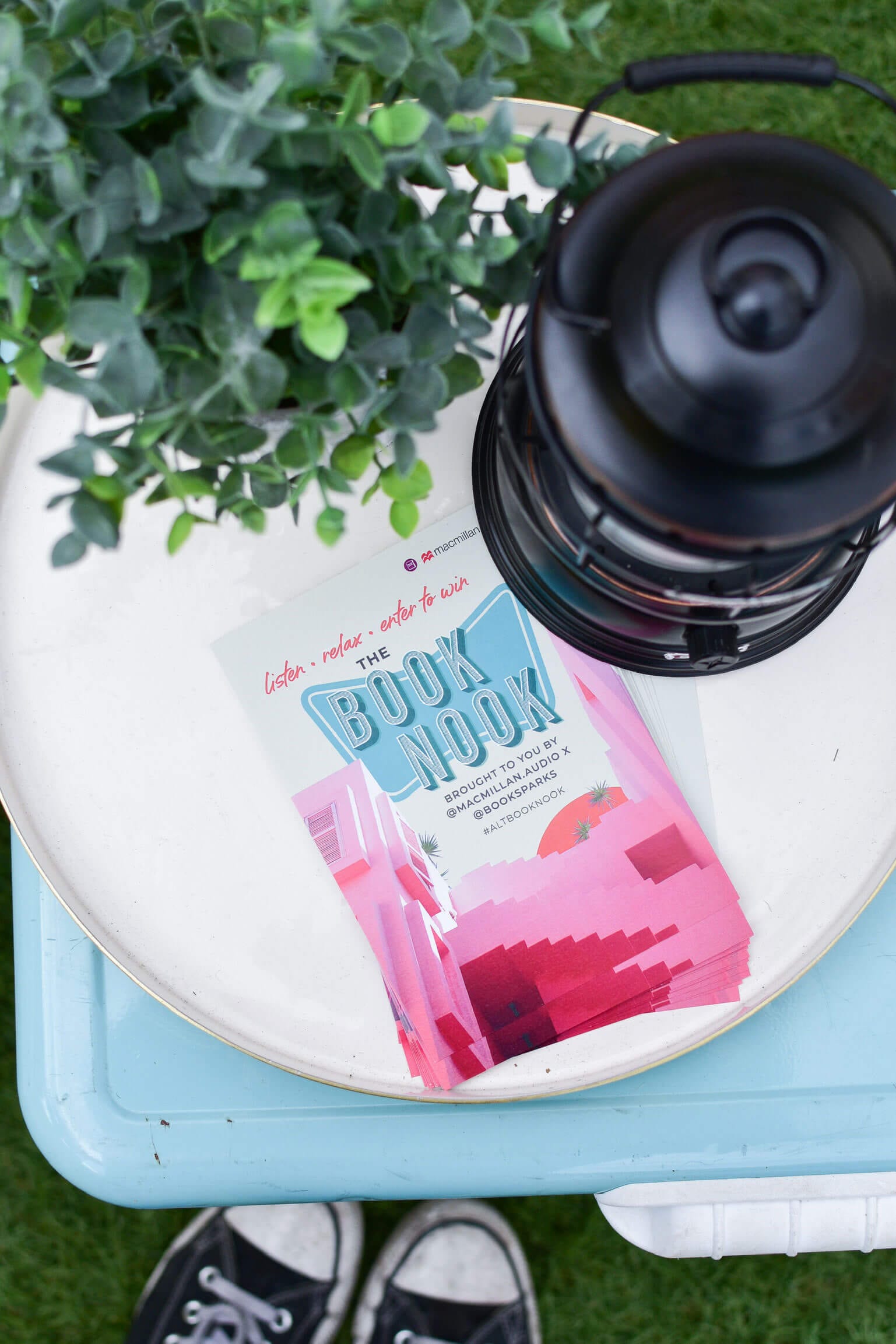 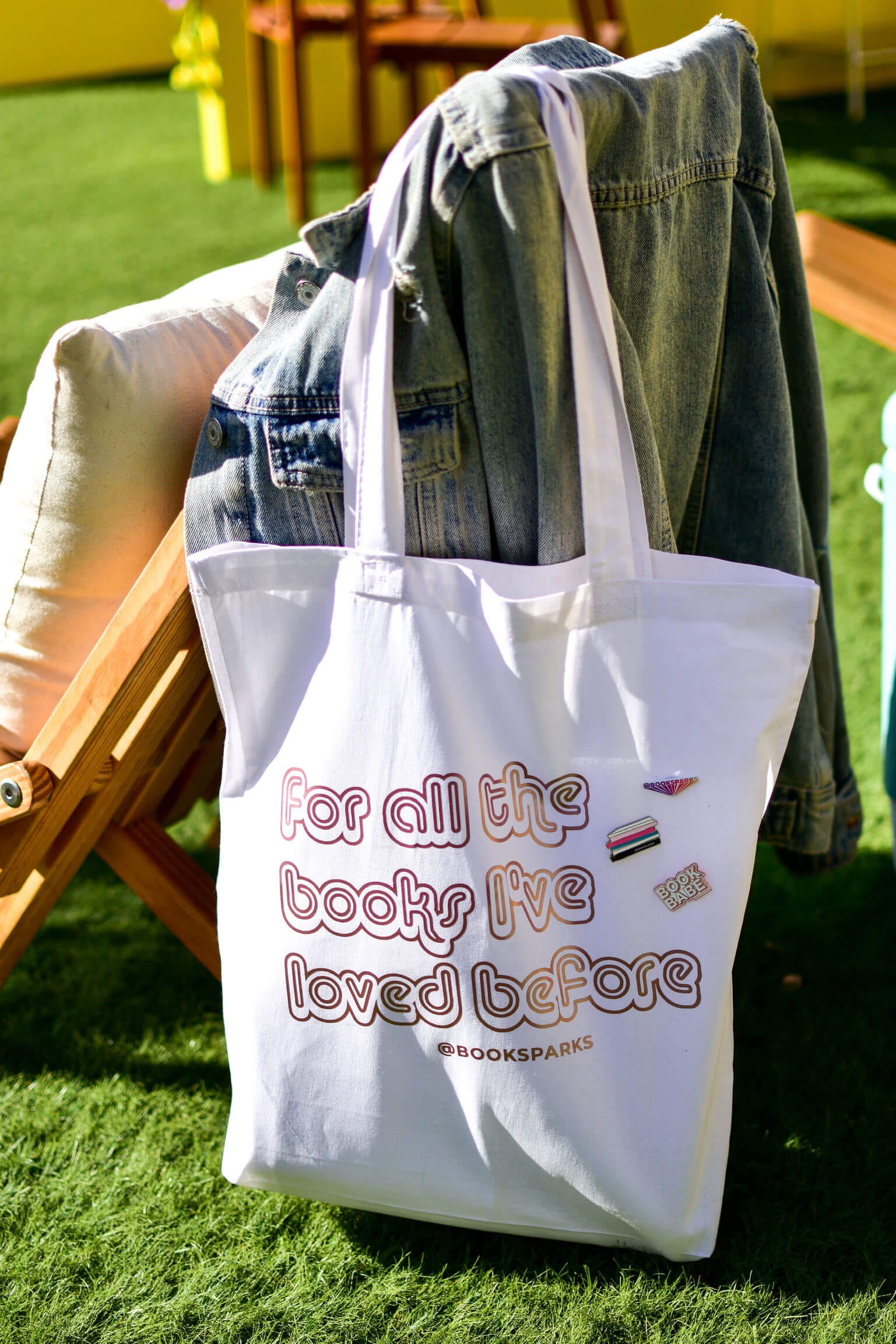 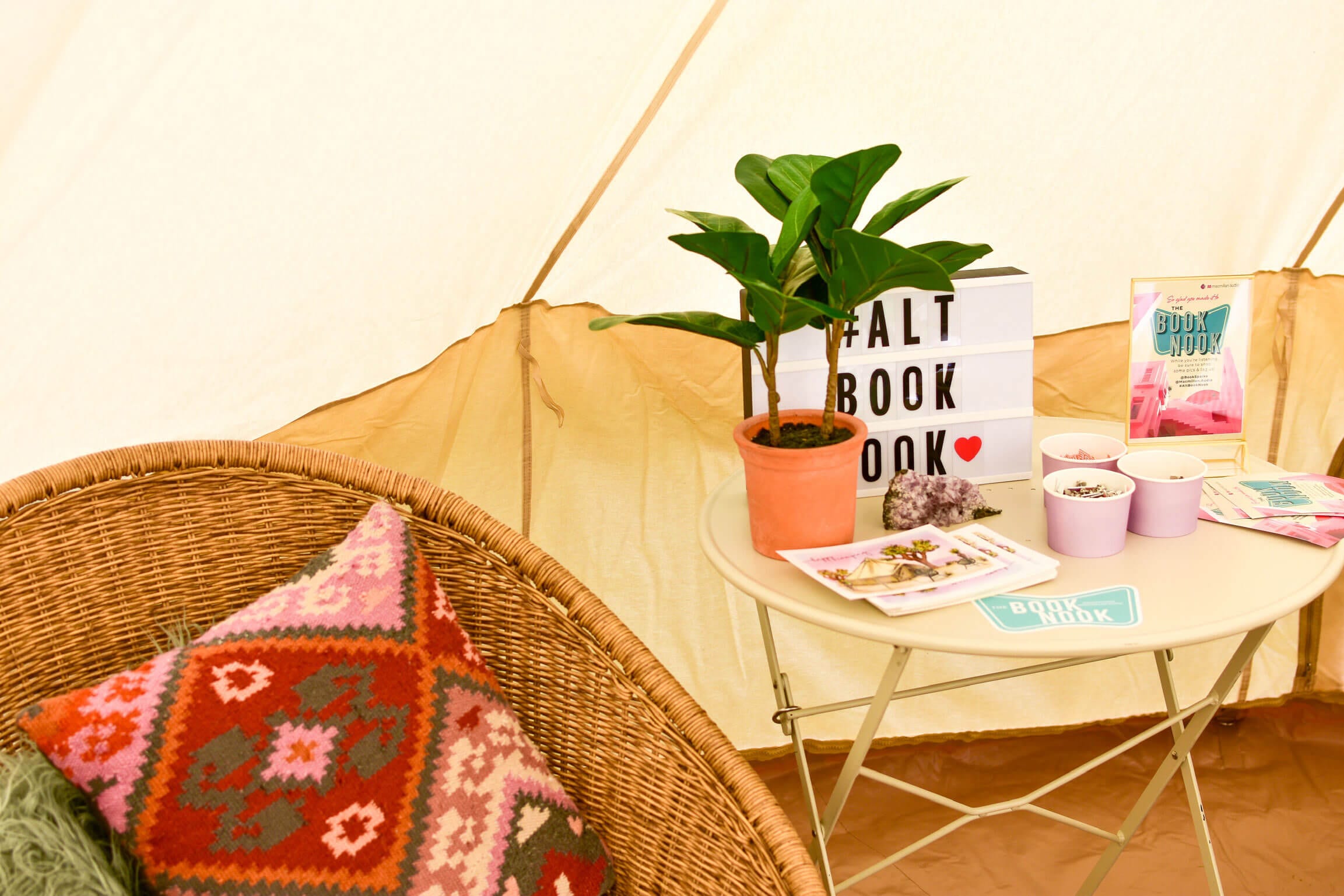 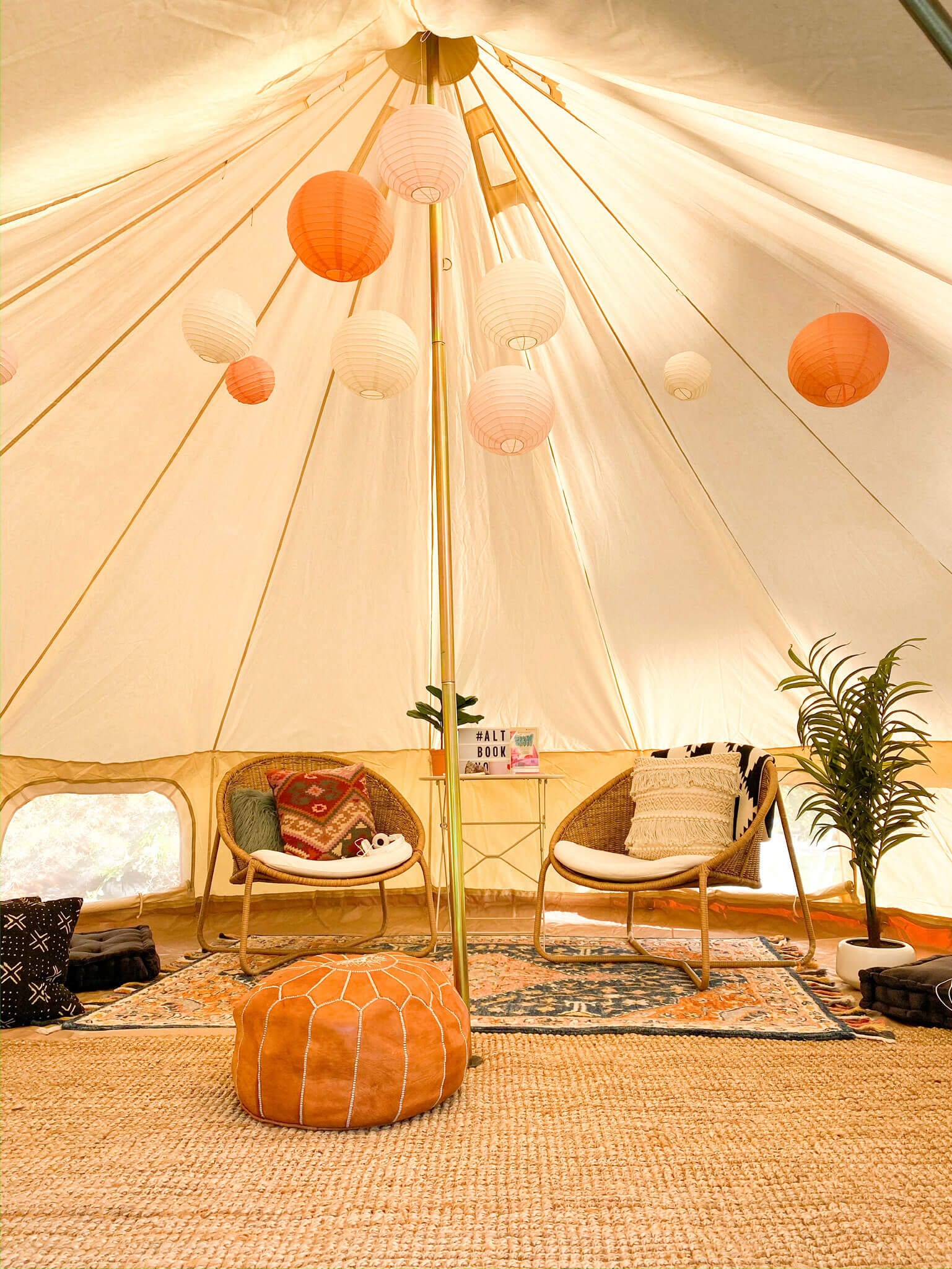 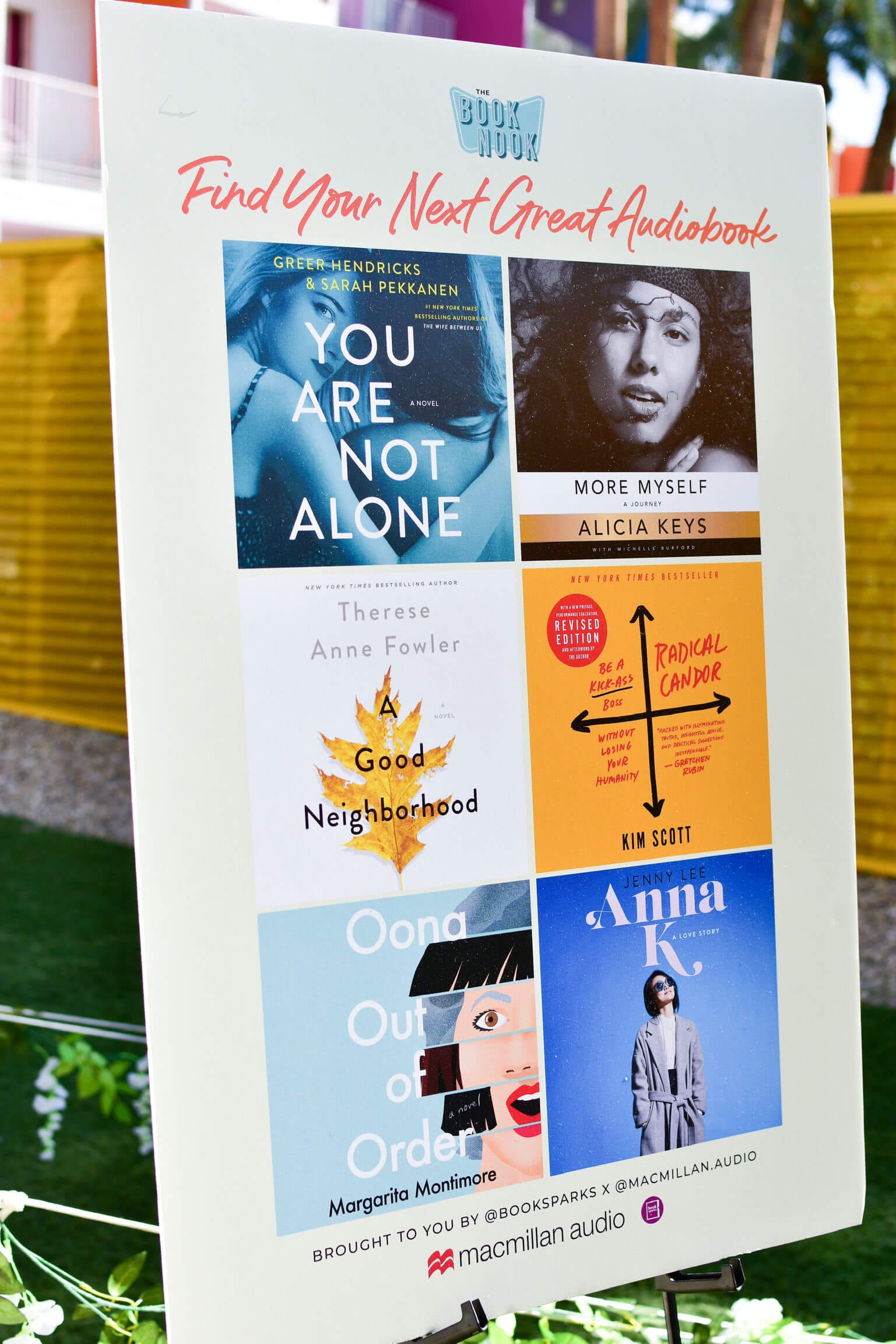 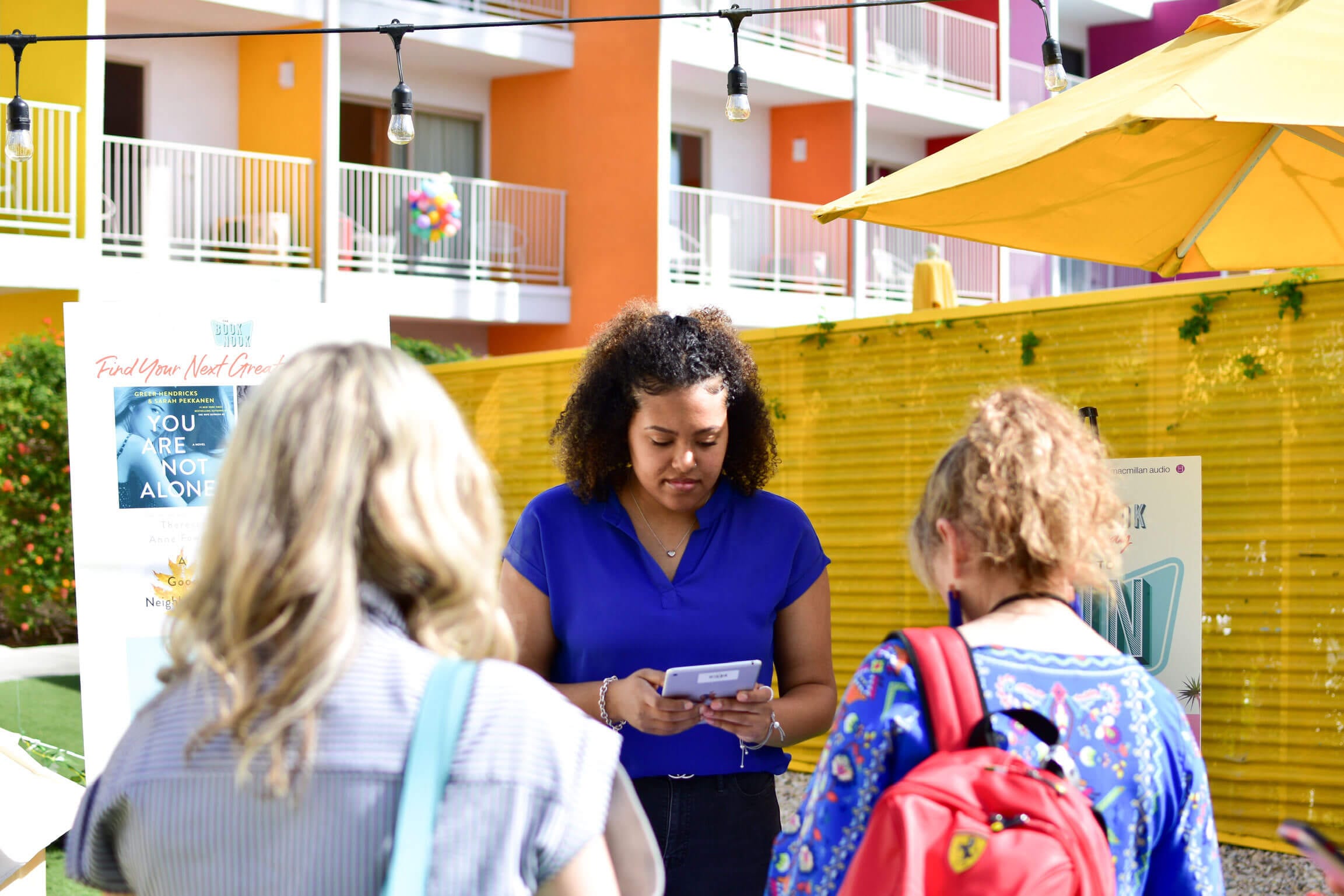 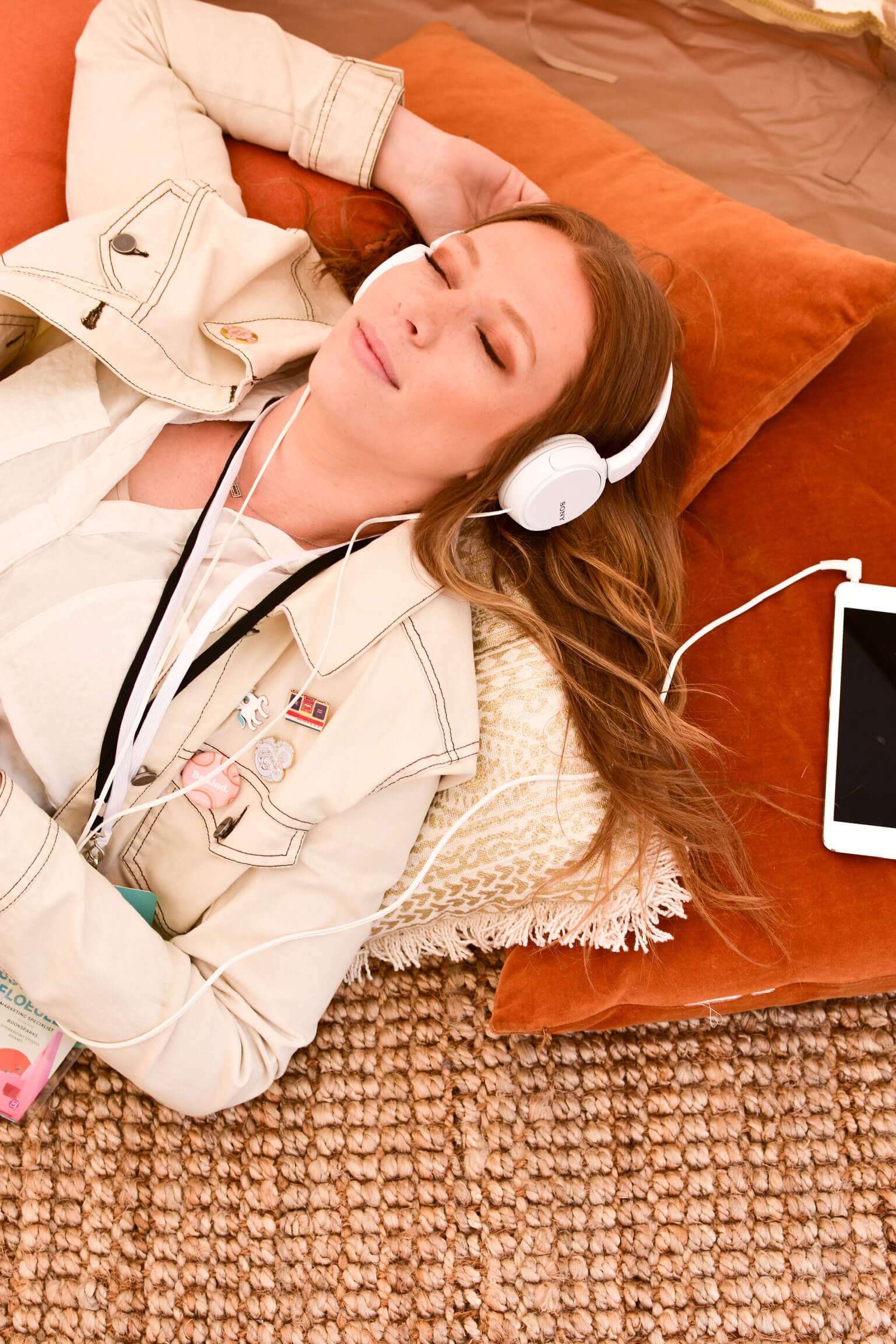 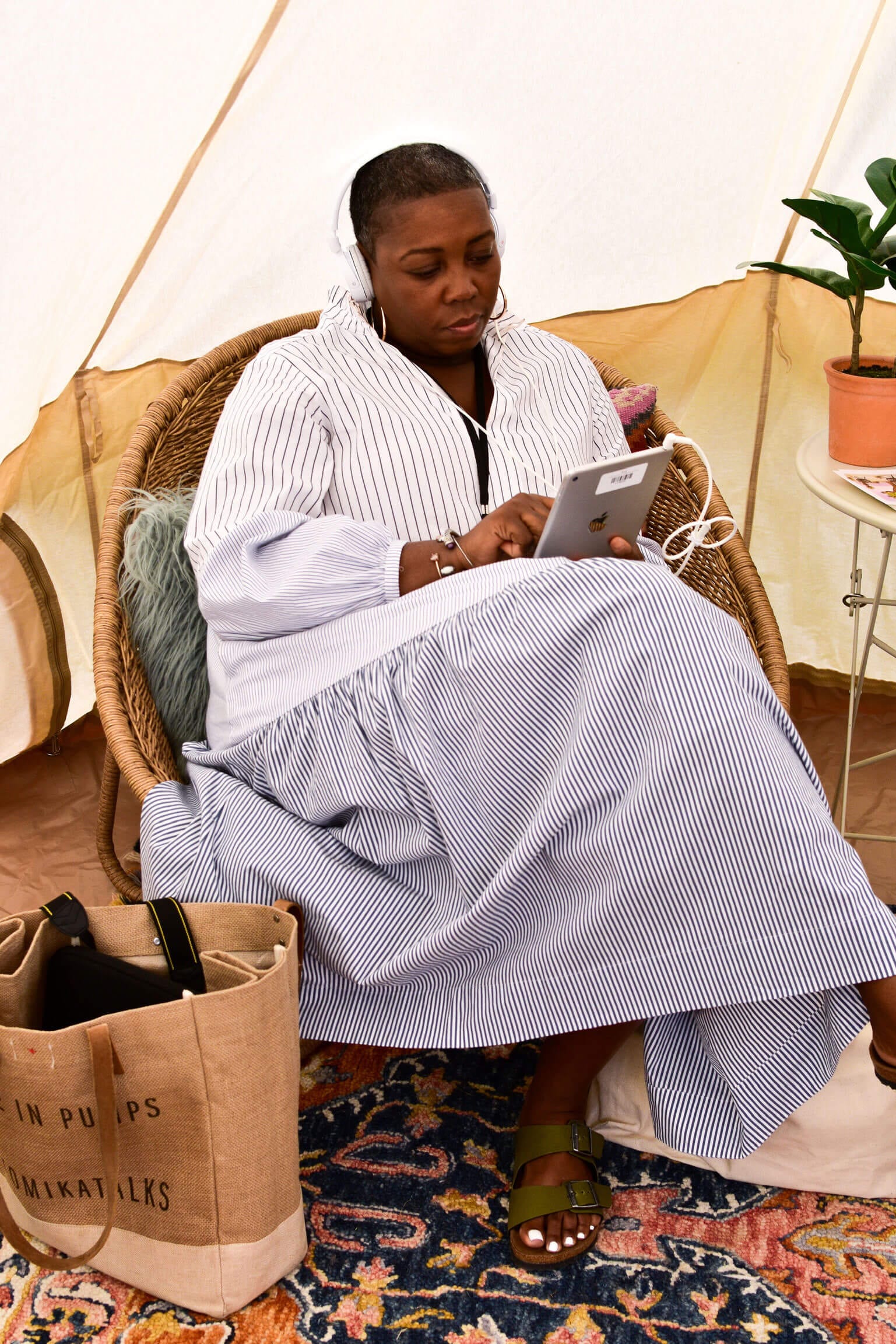 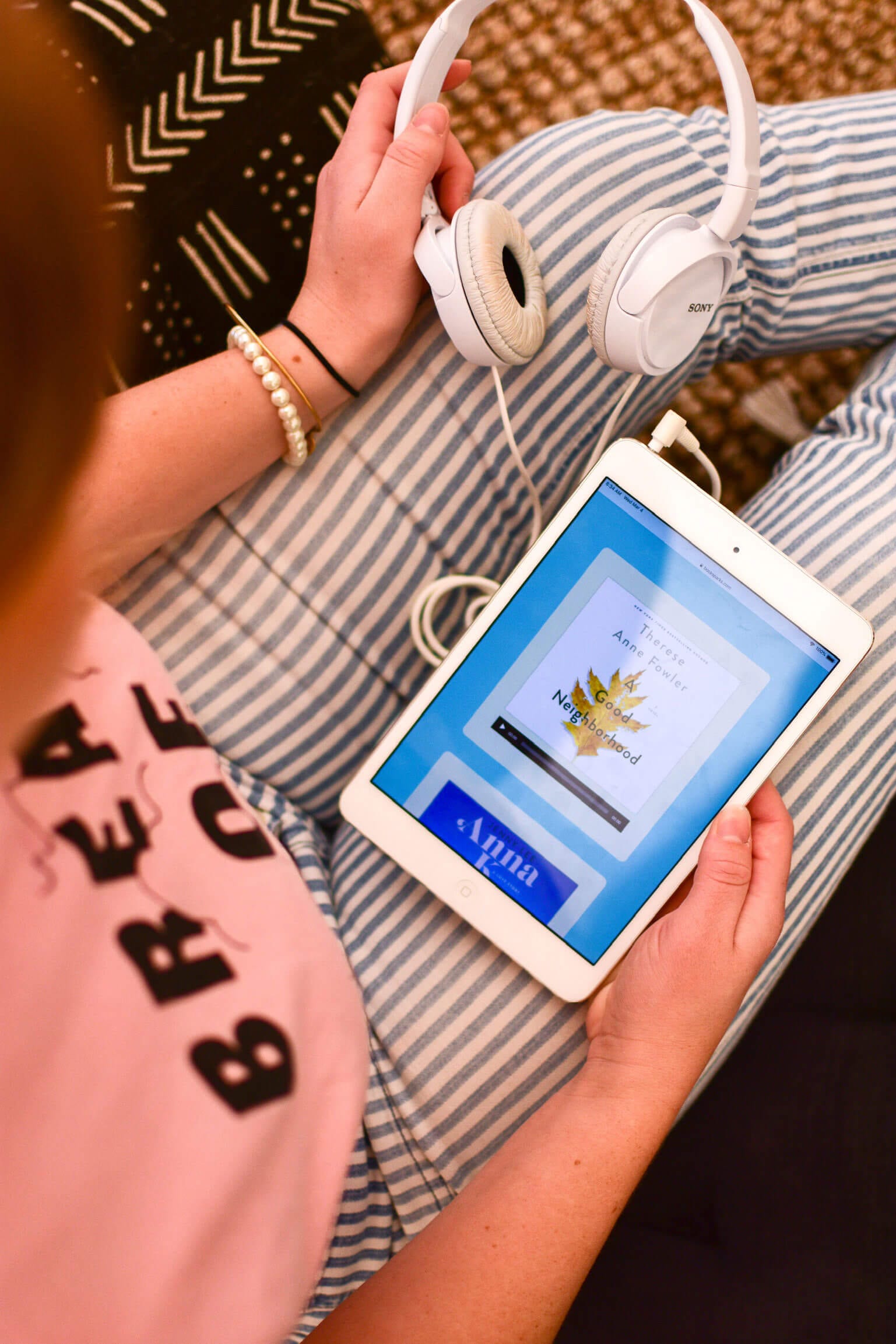 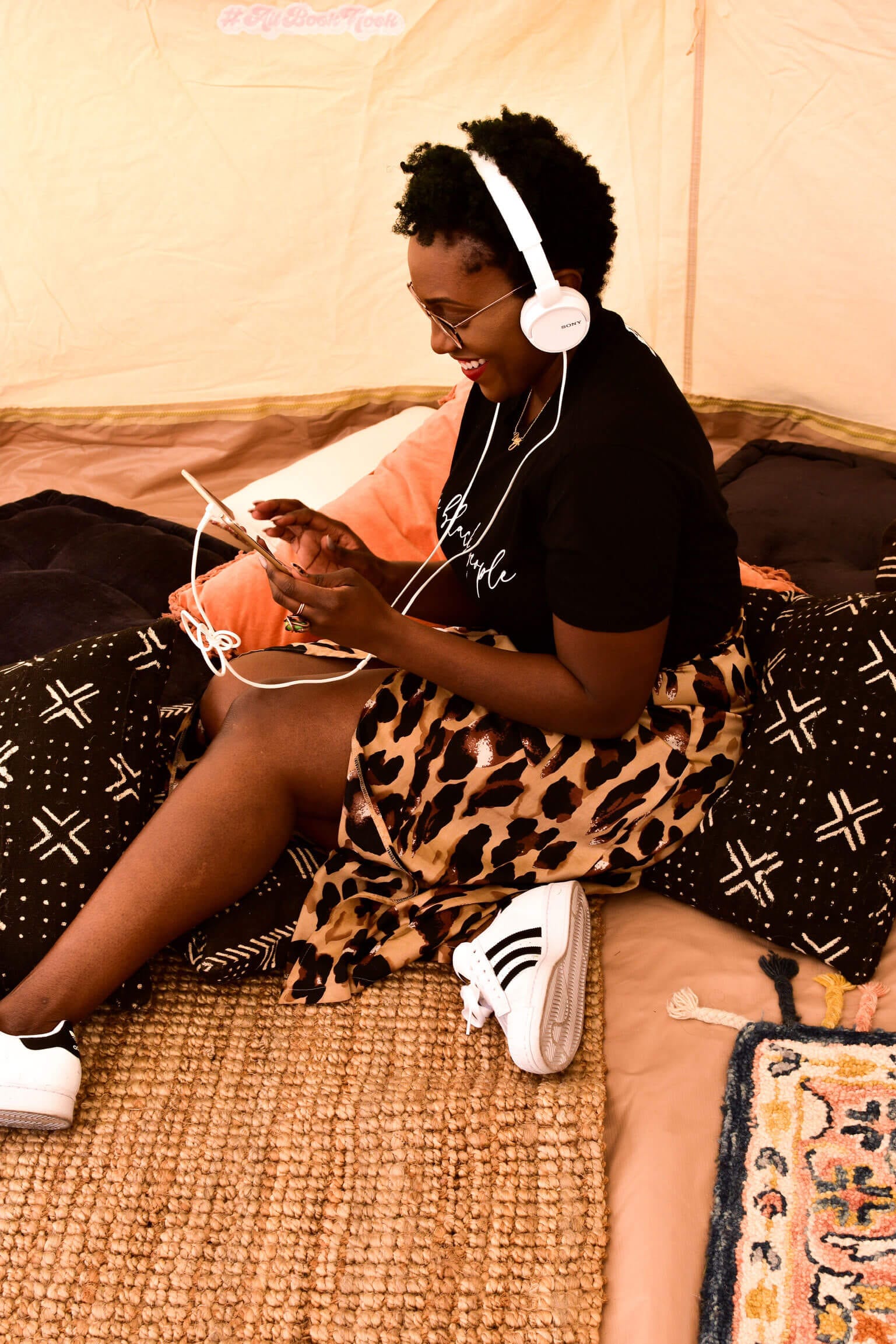 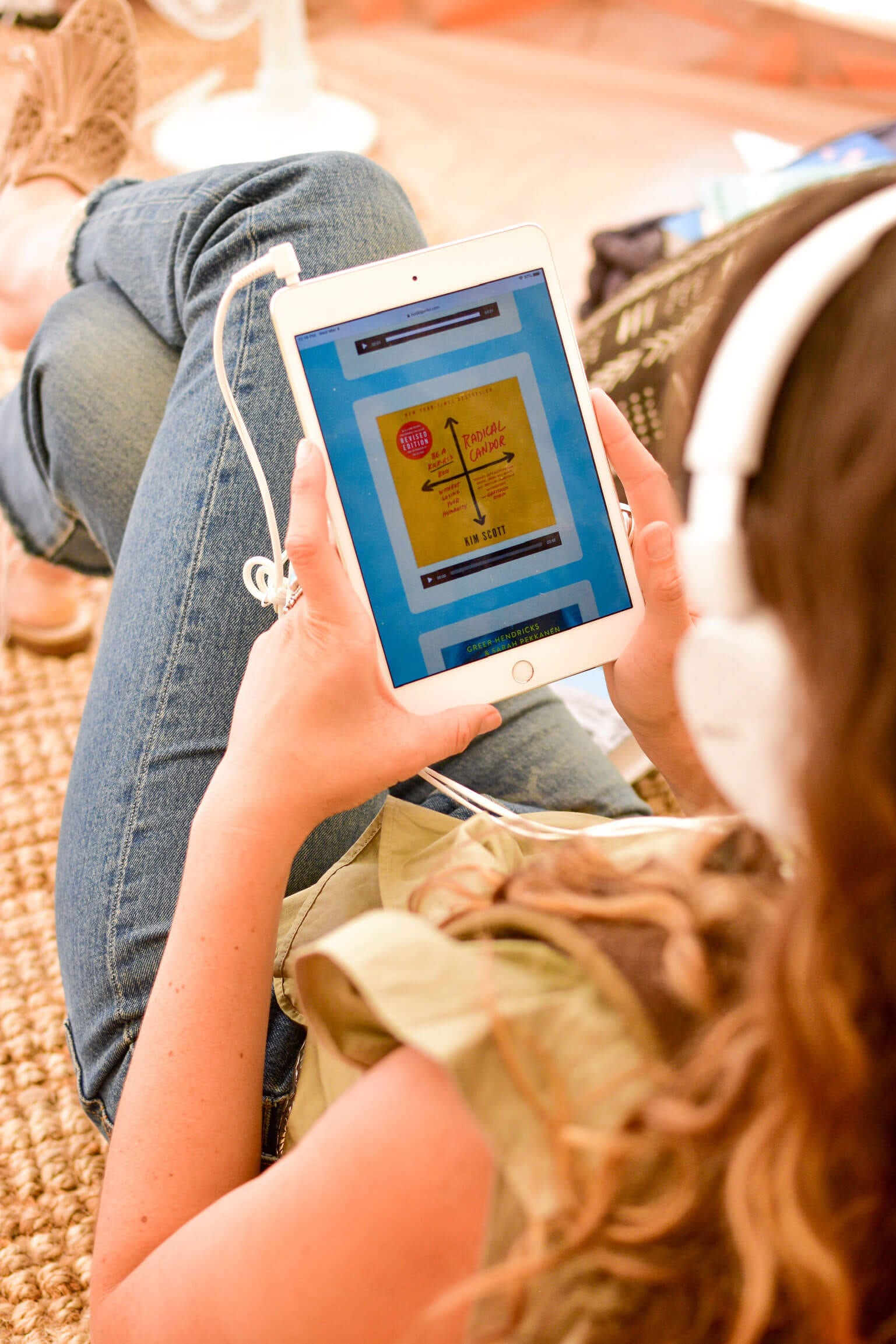 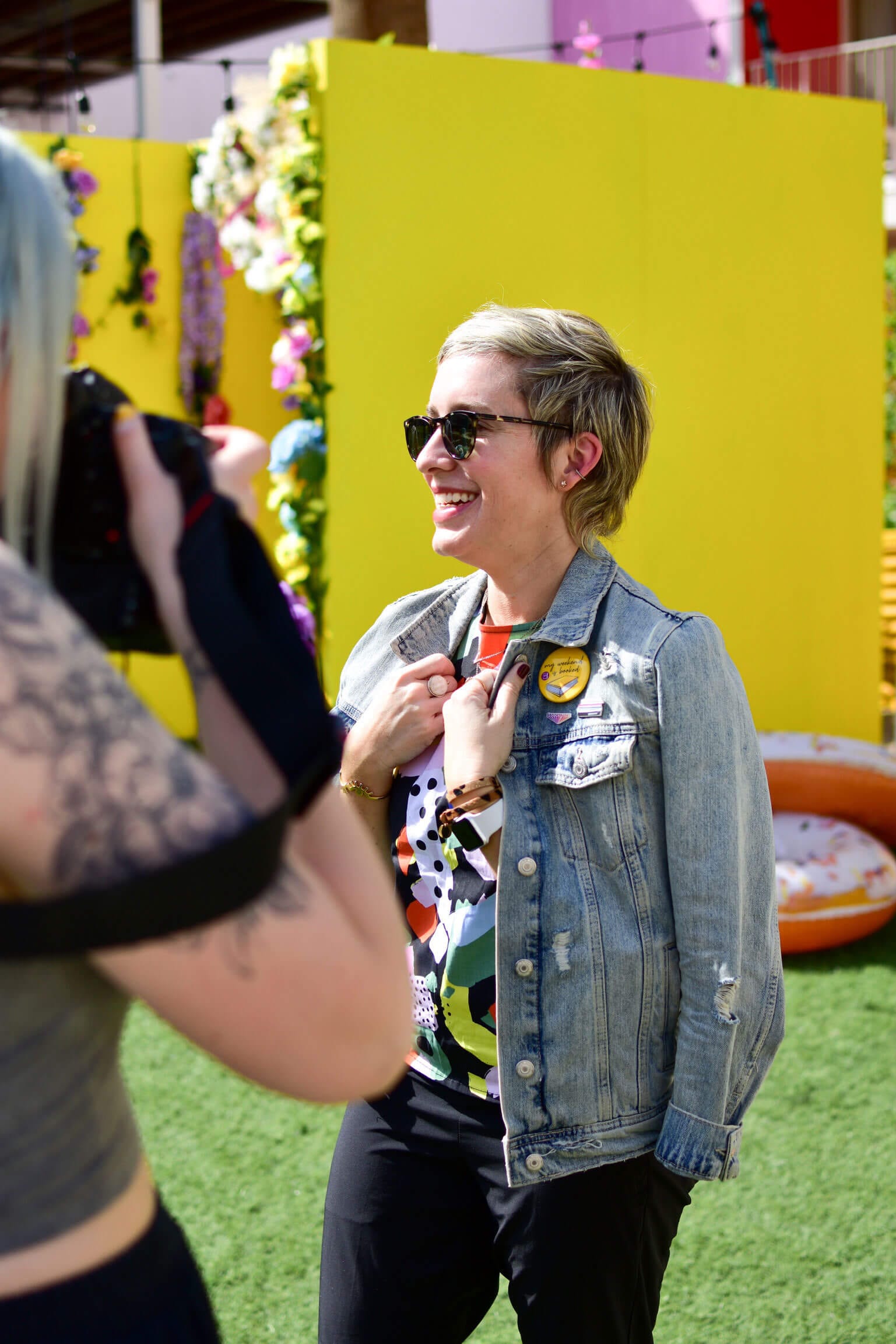 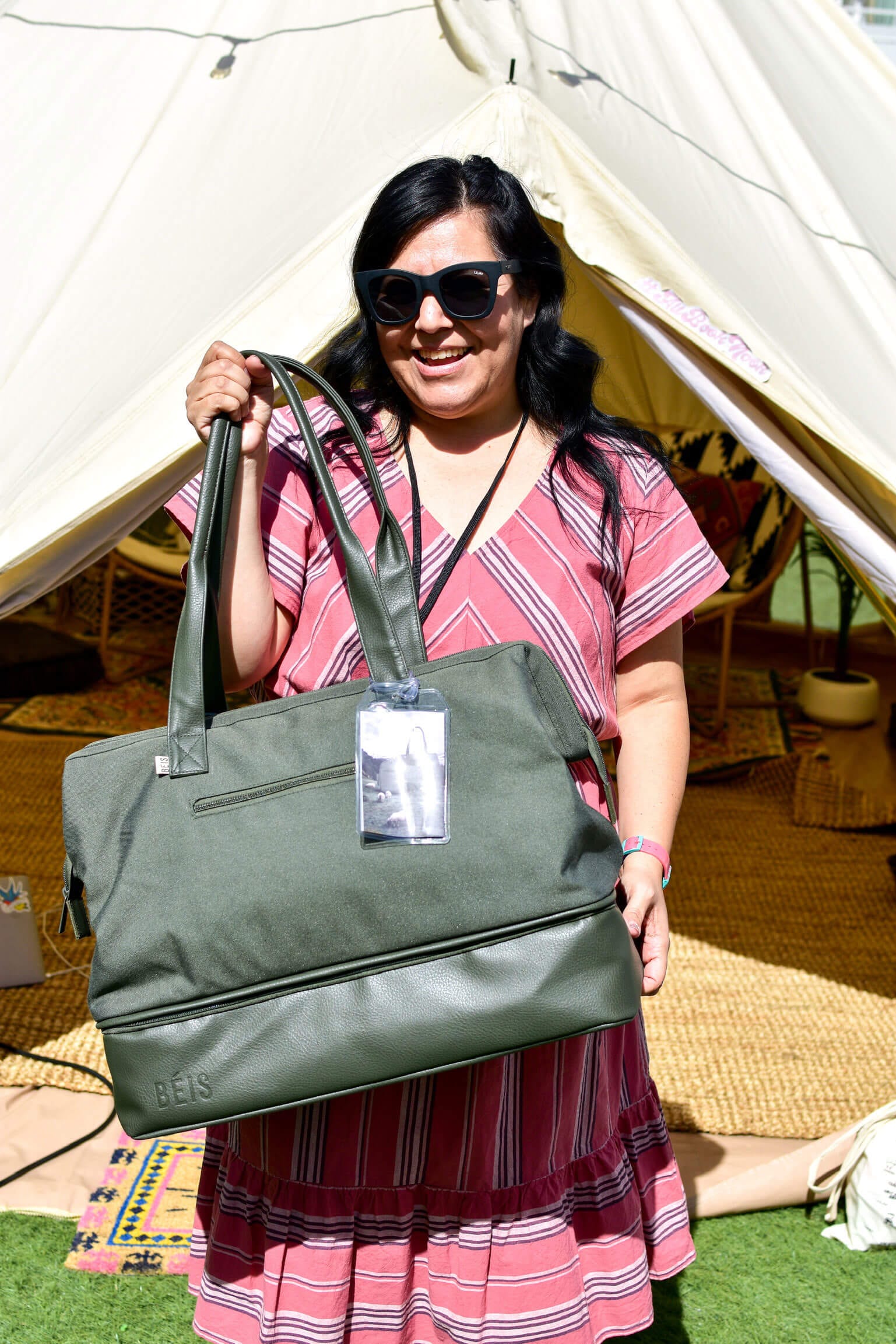 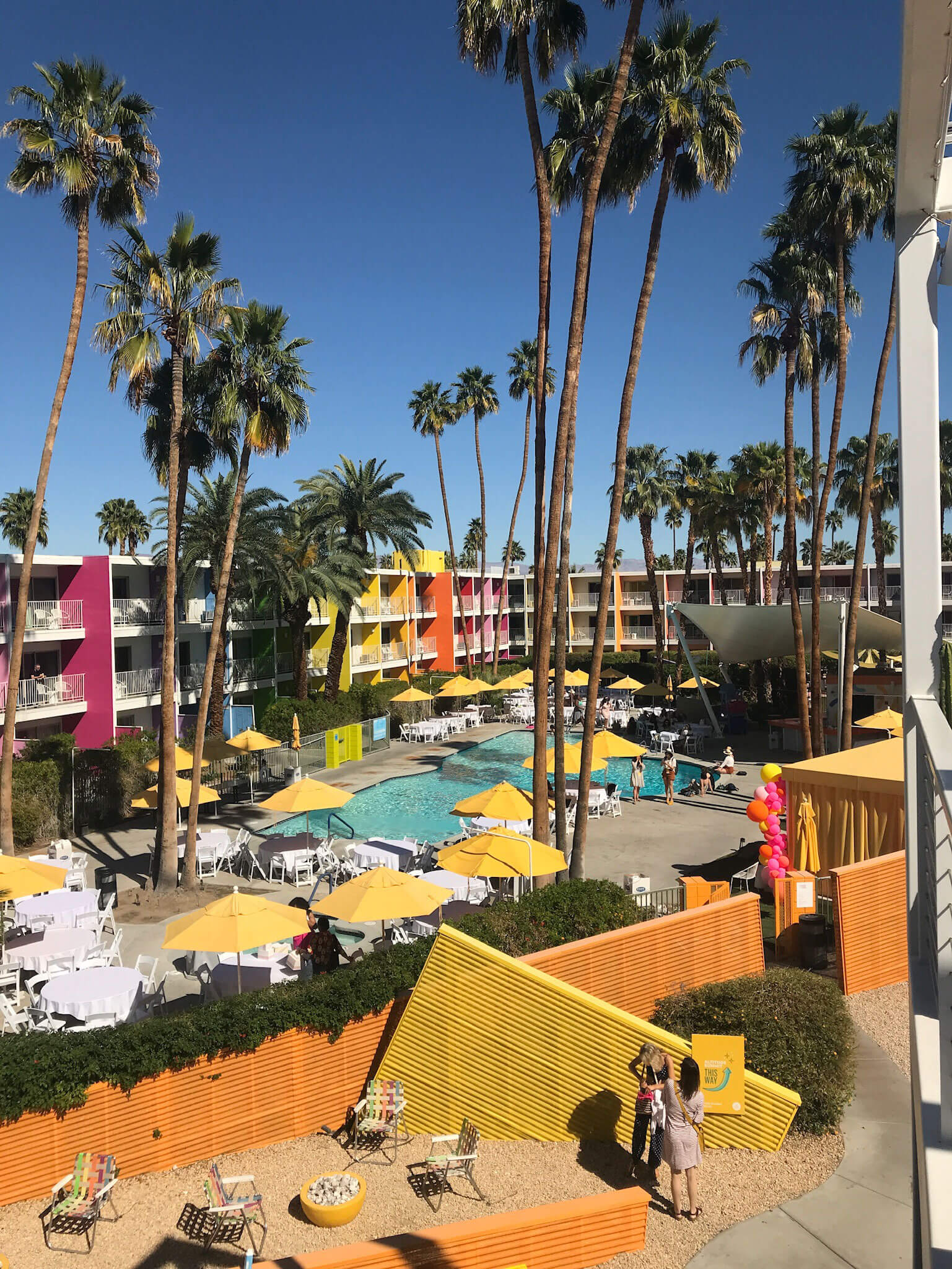 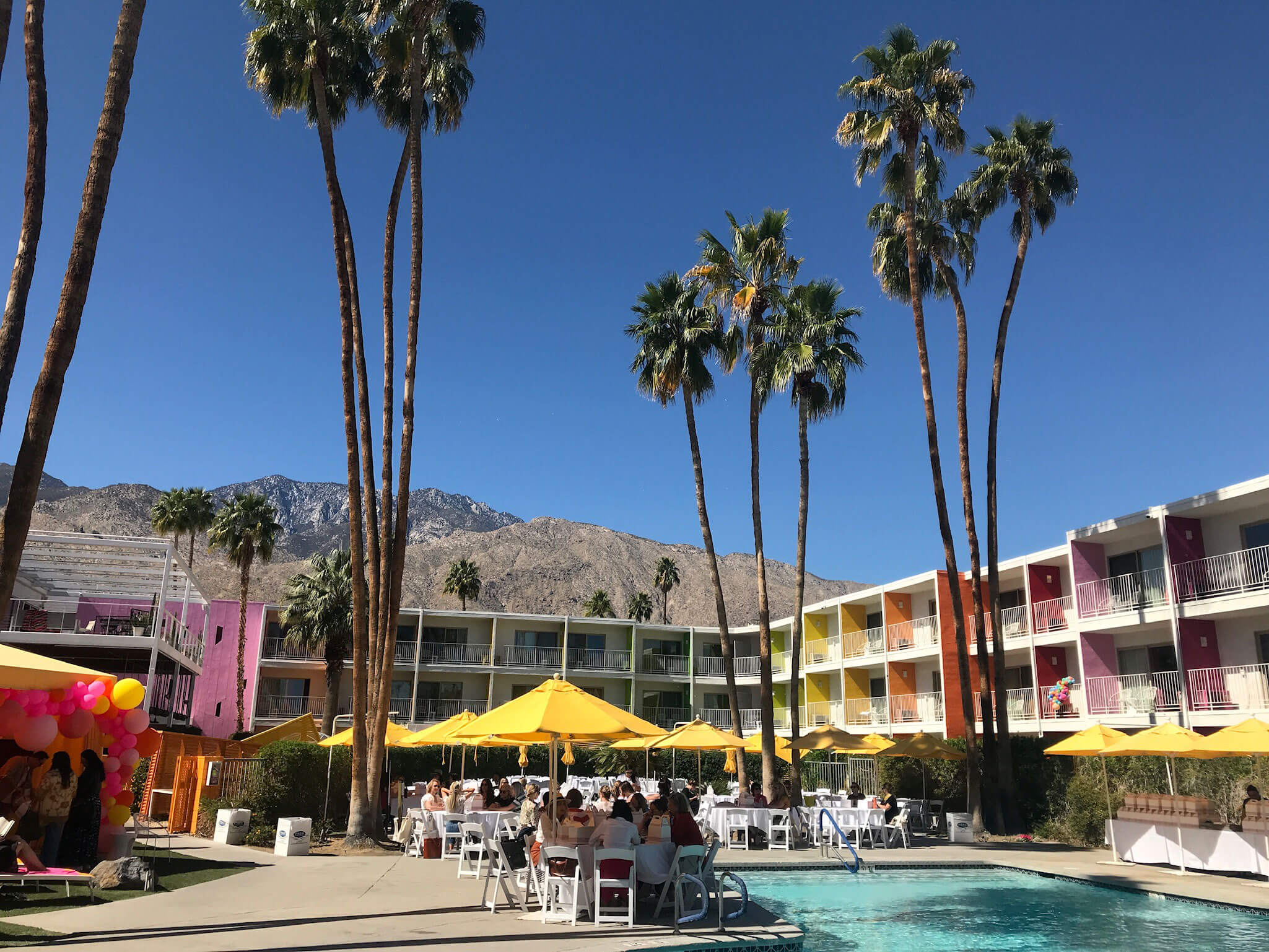